The resources below will help you find materials to use for your projects for this class. You can also find information in the databases listed by subject below:

To find e-books, conduct a search in UC Library Search.

This will show you e-books available at UC Merced.

The VPN allows you to connect to the library's online articles and eBooks from off campus. 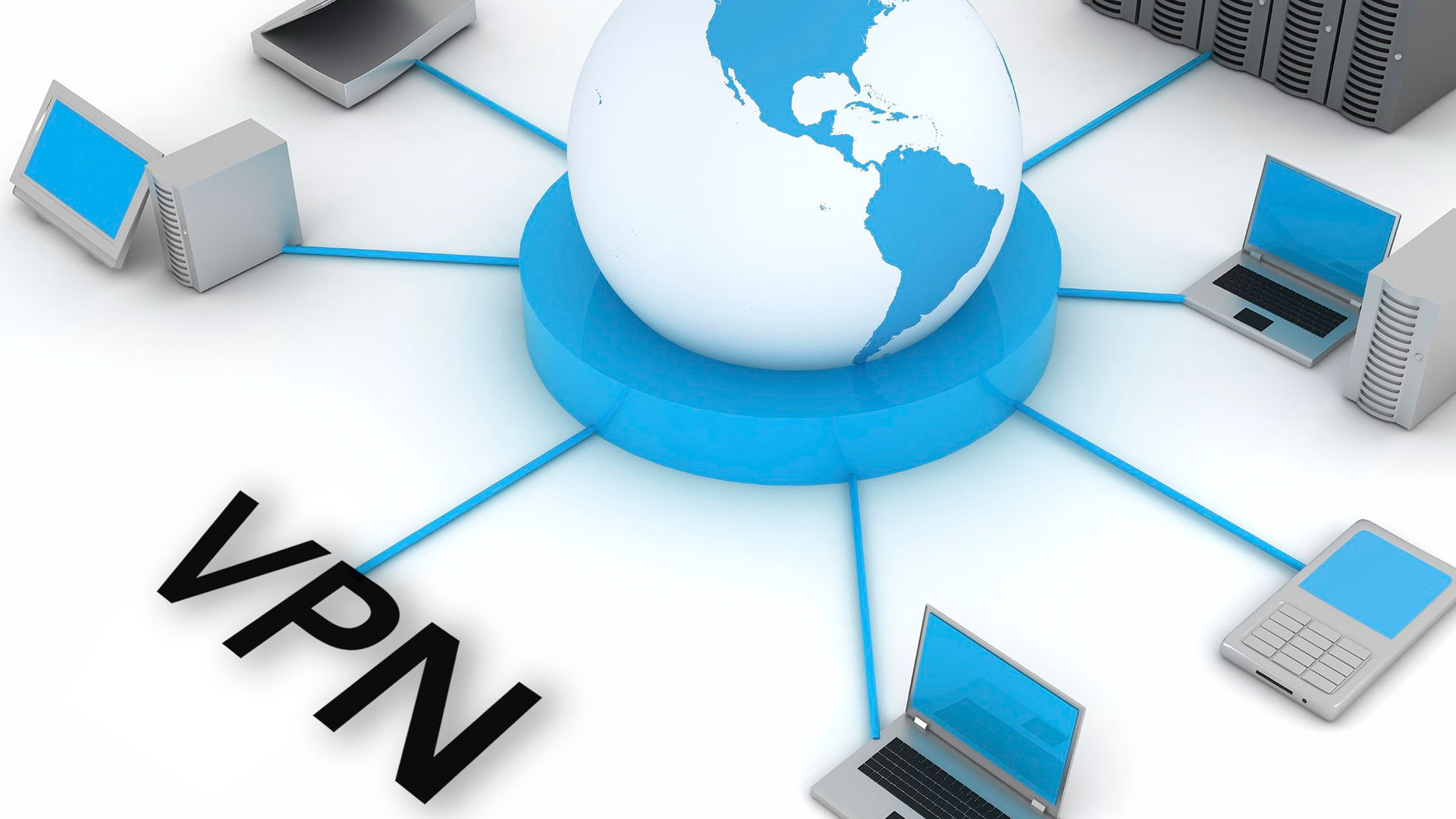