Skip to main content
It looks like you're using Internet Explorer 11 or older. This website works best with modern browsers such as the latest versions of Chrome, Firefox, Safari, and Edge. If you continue with this browser, you may see unexpected results.
COVID-19 Library Dashboard
Get the latest information on the status of library services and space.  Ask a Question

Why do company research? 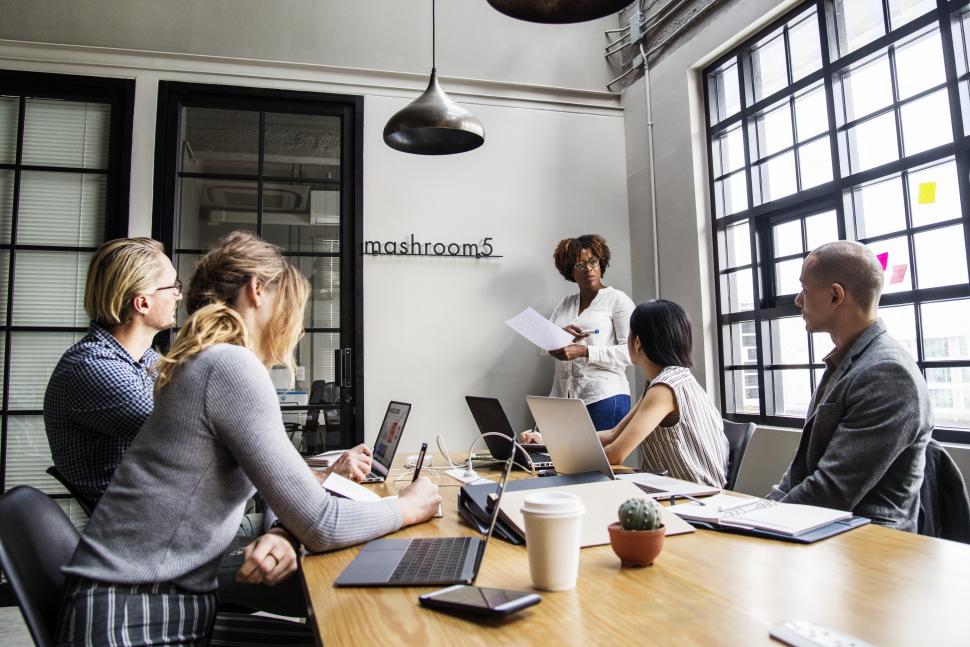 There are many reasons to investigate a company. Not all of them are related to research for course/academic purposes.

1. To help you get a job that you'll enjoy and pay you what you're worth!

The first question to ask: Private company or public?

All company research begins with one simple question: Is the company publicly traded or privately held?

The second question: Is it a parent company or a subsidiary?

A company that exists only to own subsidiaries, and conducts no business of its own, is called a holding company.